The Kukeldash madrasah is Tashkent’s oldest madrasah, which is well preserved and still functioning. It was constructed in the 1560s by Dervishkhan, the vizier (minister) of Tashkent governor Barakkhan also known as ‘kukeldash,’ which translates as ‘a foster brother.’

The Kukeldash madrasah is situated on the top of a high hill near the Chorsu Square, in the old, historical part of the city. The Kukeldash madrasah’s design is typical of the Islamic architecture. The main façade of the building features a high arched portal (peshtak) 20 m high, which is decorated with majolica, two-tier loggias and turrets at the corners (guldasta). The windows are provided with latticework panjara, which protects the inside from sunlight. The names of Allah and Prophet Muhammad, sacred for all Muslims, are woven into the numerous ornamental patterns. As they pass the peshtak, visitors find themselves in a rectangular court surrounded with enfilades of vaulted rooms (khujras), whose doors give on to the court. A larger building, a classroom (darskhona), makes up the far side of the court. The cells (khujras) were students’ dwellings. Each cell consisting of a room and an entrance niche (iwan) accommodated two to three students. The turrets (guldasta) are used by muezzins (azanchi) to summon the believers to a prayer (namaz).

In the late 18th century the madrasah served as a caravanserai, and in the 1860s the khans of Kokand used it as a fortress and for executions (wives accused of adultery were put into sacks and dropped from the upper parapet onto a stone-covered patch of ground). In the Soviet period the building was a storehouse. Today the renovated construction functions as a madrasah, with students living and studying in the premises as in the old times. Also, Muslims arrive there on Fridays to pray. Tourists are allowed inside the madrasah for a small fee.

Along with the Kukeldash madrasah, the architectural ensemble in the Chorsu Square includes the Khoja Akhrar Vali cathedral mosque, a retail centre and originally designed high-rise hotel Chorsu. Next to the madrasah is Tashkent's largest bazaar - Chorsu. 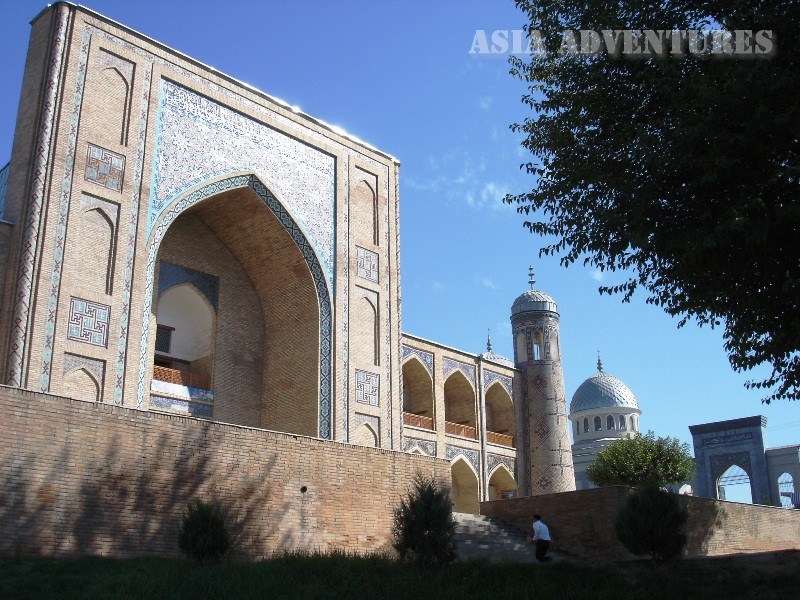 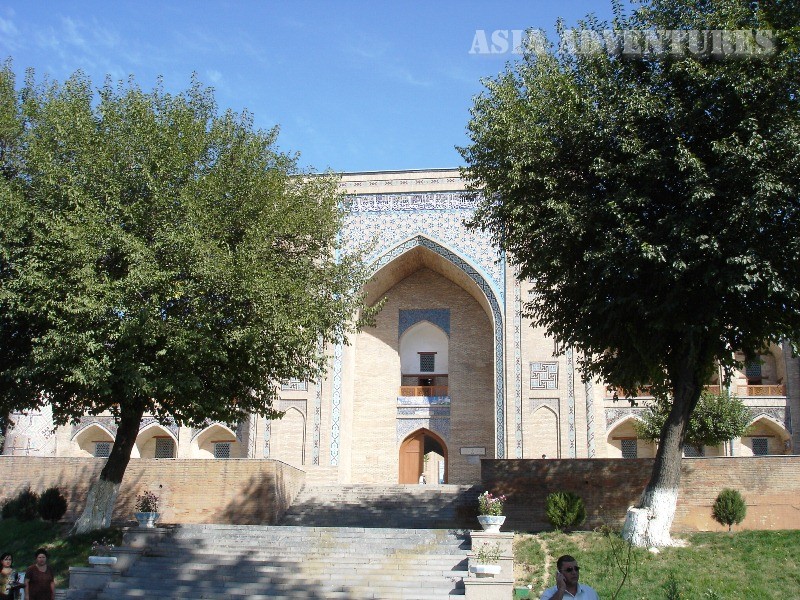 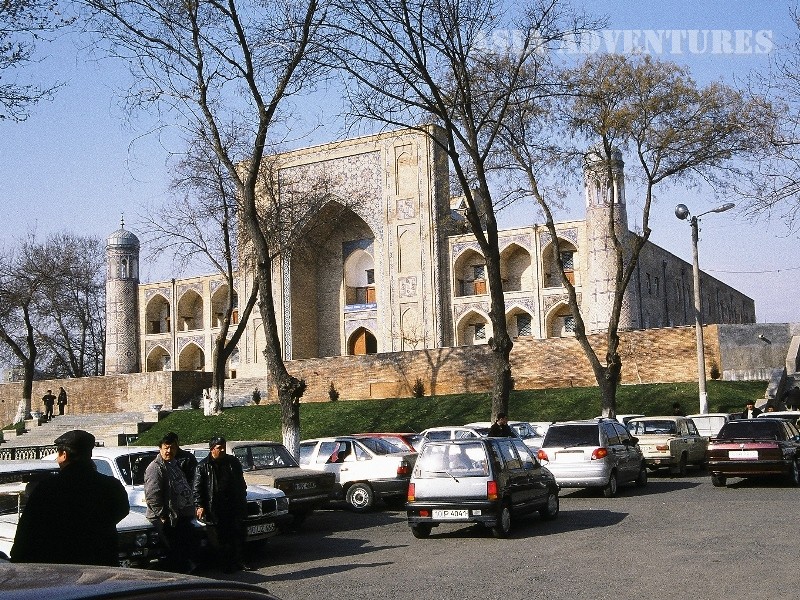 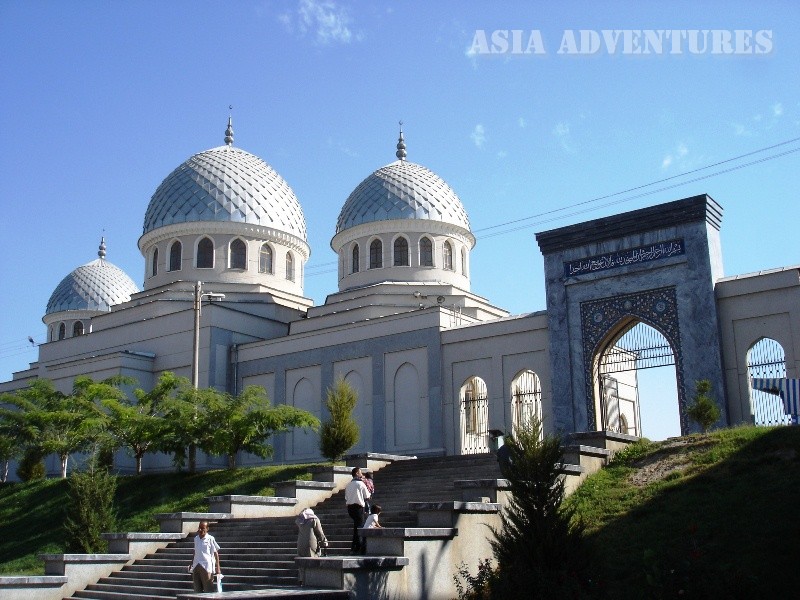 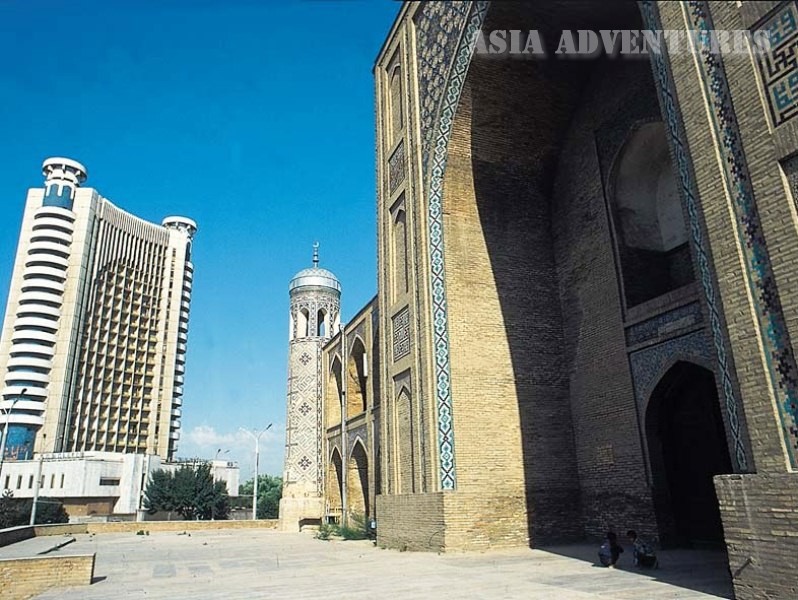