The capital of Uzbekistan, Tashkent, is Central Asia’s largest town.

In the 6th-7th centuries AD Chach was part of amorphous Turkic Khanate. Its population was bilingual – Turkic and Iranian (Sogdian dialect) speaking. Later, at the Arabic times (since early 8th c. AD) the city’s name transformed into "Shash".

In the works of Arabic geographers of 10th-11th centuries the town is already mentioned as "Binkat" and under is contemporary name - "Tashkent" (by Beruni).more...

Tashkent plays an important role as international air gate to Central Asia. All possible aircraft arriving from 42 cities of the world land at the Tashkent International Airport.

A good dozen of museums and art-galleries, the Opera House, multiple concert halls, cafes and restaurants, sport- and night clubs and other venues (like world’s 10th tallest TV tower and the Expo Centre nearby) provide tourists and guests of the city variety of choices where to enjoyably spend their time at. Tashkent is proud to have Central Asia’s largest Aqua Park, a zoo, a botanical gardens and an Uzbekistan’s only golf-club.

Drawn in the century’s old plane and oak trees, the Amir Timur Square laid out by Russian sappers back in 1870s lies just at the end of the former Cathedral Street (today colloquially known as "Broadway") and, since 1996 houses a mounted statue of Amir Timur (also known as Tamerlane) - a great general and statesman of Mavarounnahr of the 14th-15th centuries.

All the buildings are surrounded by old town’s living quarters with their old-time mud-brick houses and narrow streets. The library of the Tilla Sheikh Mosque is renowned for its priceless manuscripts, of which most distinguished and valuable one is 1300-year’s old Koran hand-written on the velum in the second half of the 7th c AD by behest of the Caliph Othman.

The Museum of Applied Arts exhibiting more than four thousand pieces of traditional Uzbek ceramics, carpets, wood carving, jewellery, metal chasing, items of clothing and embroidery is organised in the former residential house of Russian diplomat of the XIX century someone Polovtsev. Astonishing interior decoration of the building’s is done in traditional Uzbek open-work wooden, alabaster carving and frescos.< /p>

80 kilometres northeast from Tashkent in the mountains of South-West Tian Shan the Ugahm-Chatkal National Nature Park lies to provide Tashkent townsfolk and guests of the city multiple opportunities for outdoor activities – mountain skiing at Chimgan and Belidersay ski resort, trekking and mountaineering.

Multiple tourist complexes, hotels, sanatoriums and beaches have been organised ashore of alpine Charvak Reservoir.
The reservoir provides good conditions for water-surface activities – windsurfing, water biking, scootering, sailboating alike – as well as mountain trekking, rock climbing, mountaineering, paragliding and equestrian tourism.
Winter there makes the mountains a paradise for leisure skiers, free-riders and heli-skiers. A big advantage of the area is that skiing season begins at the end of December and lasts till end of March. A number of elite cottage-like hotels offer high-class services to VIP guests. 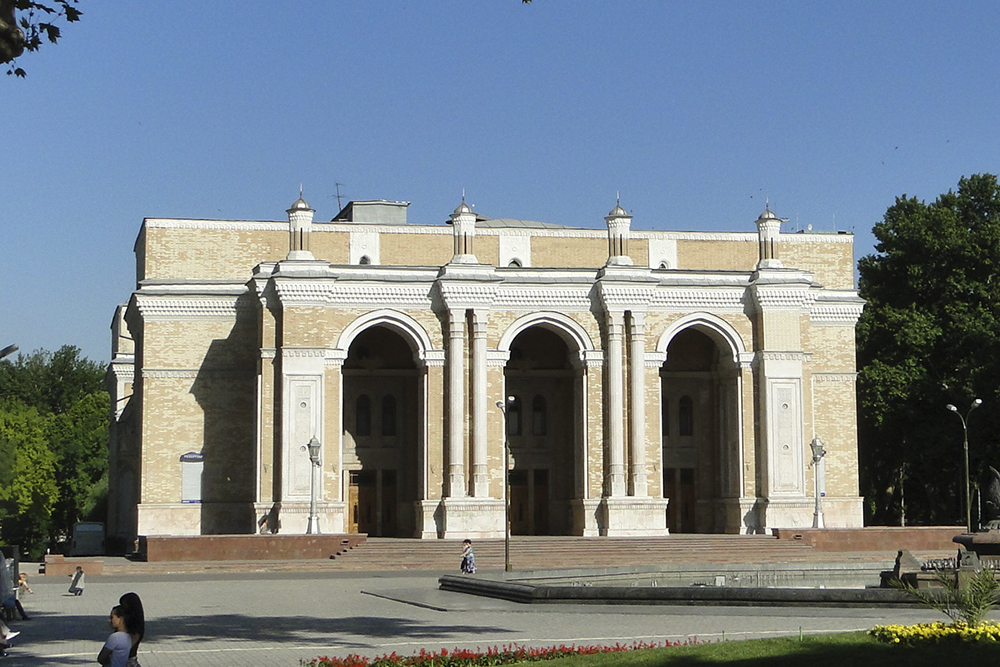 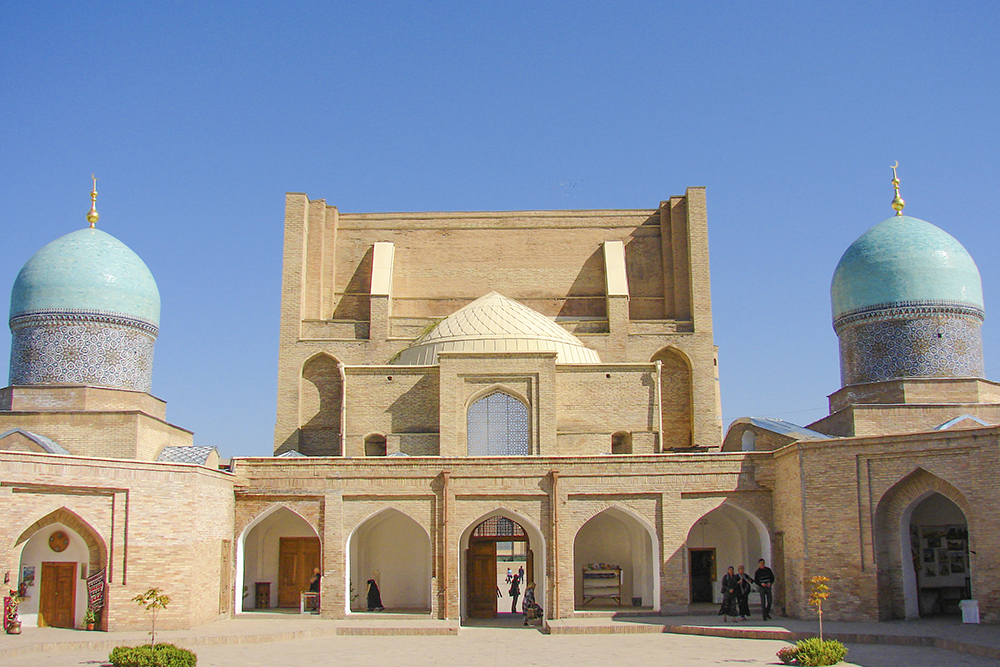 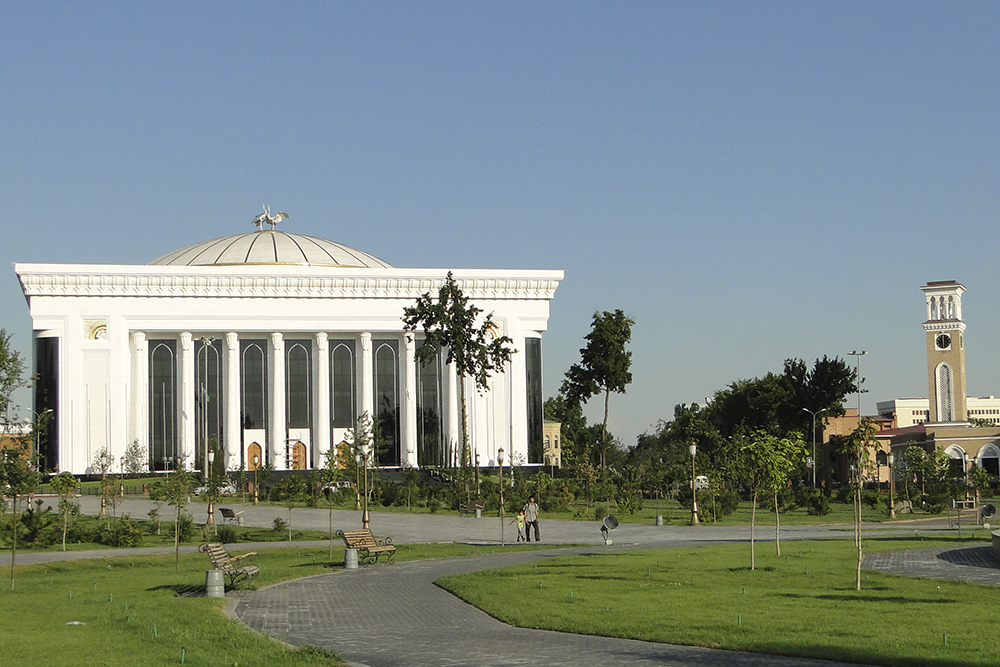 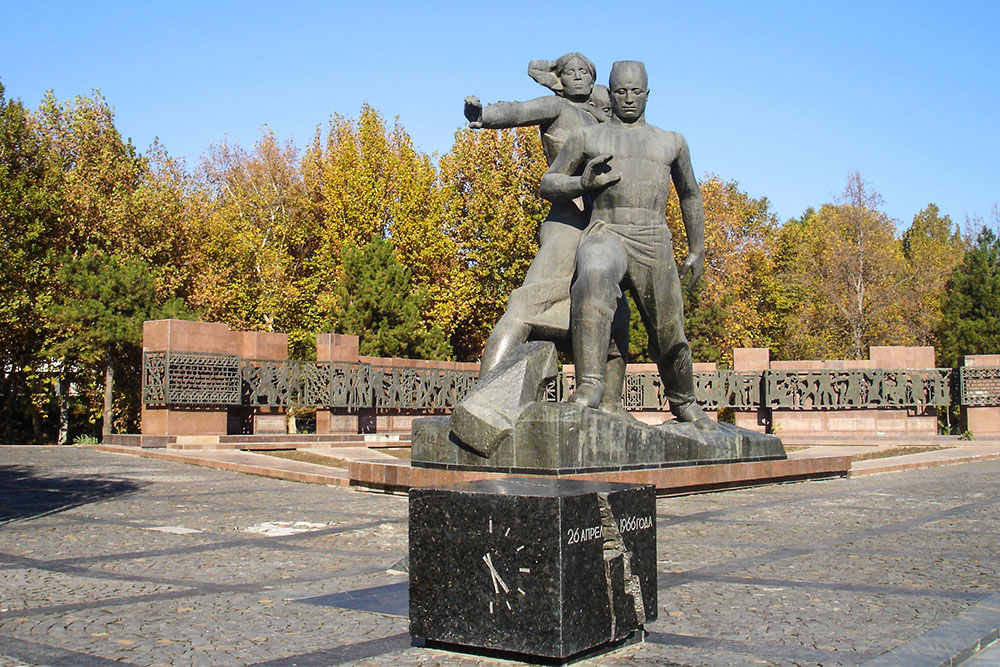 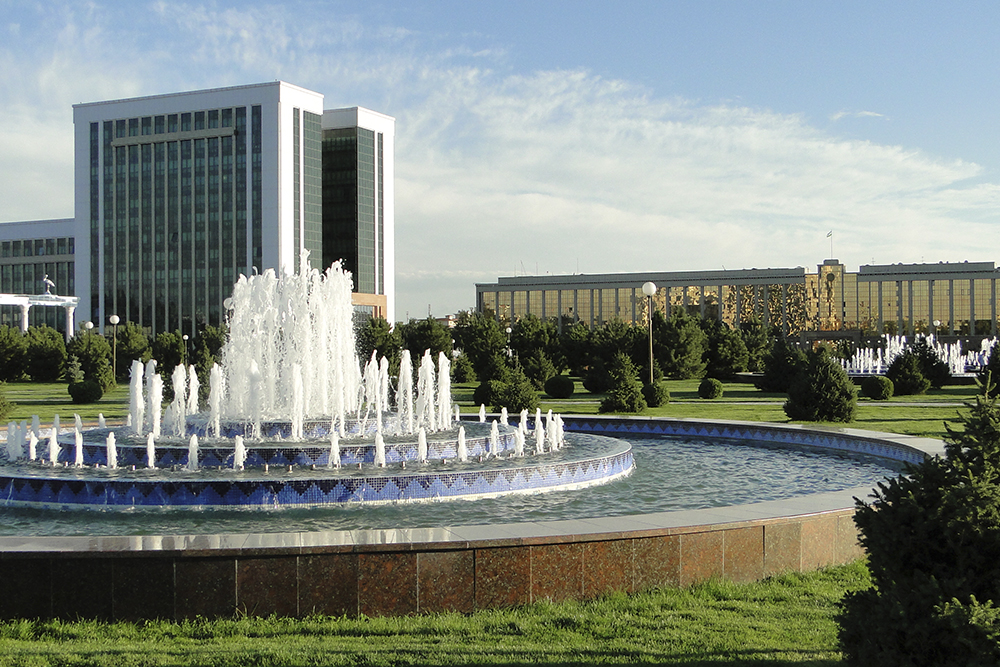 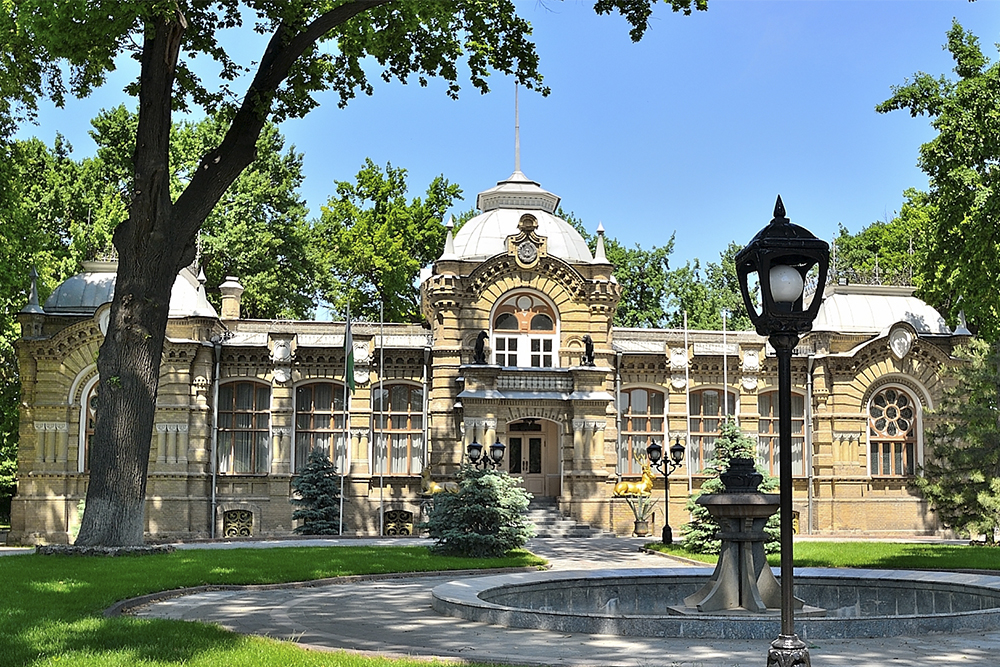 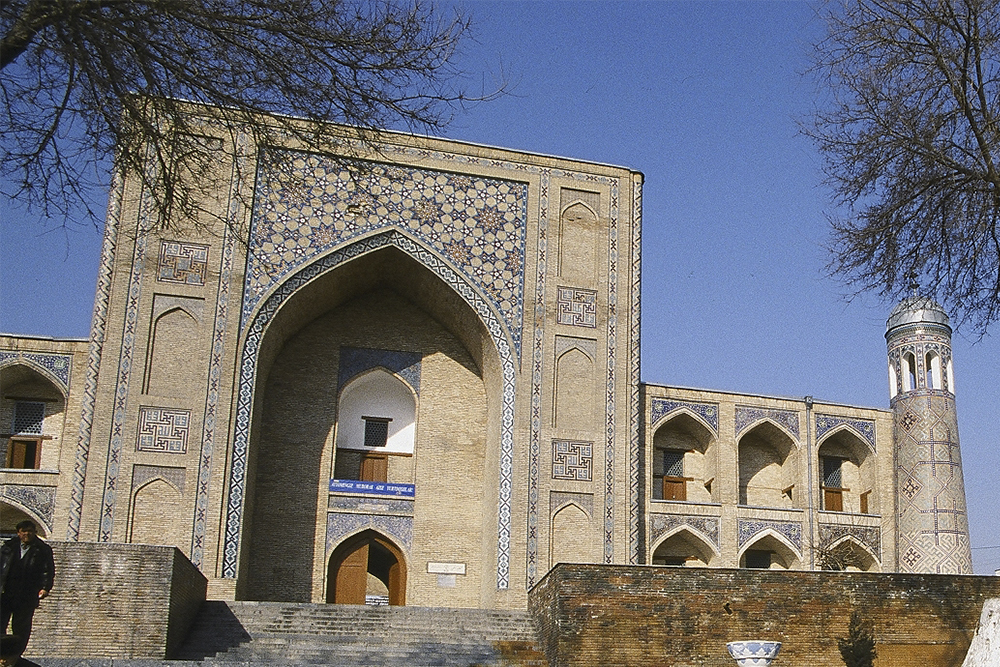 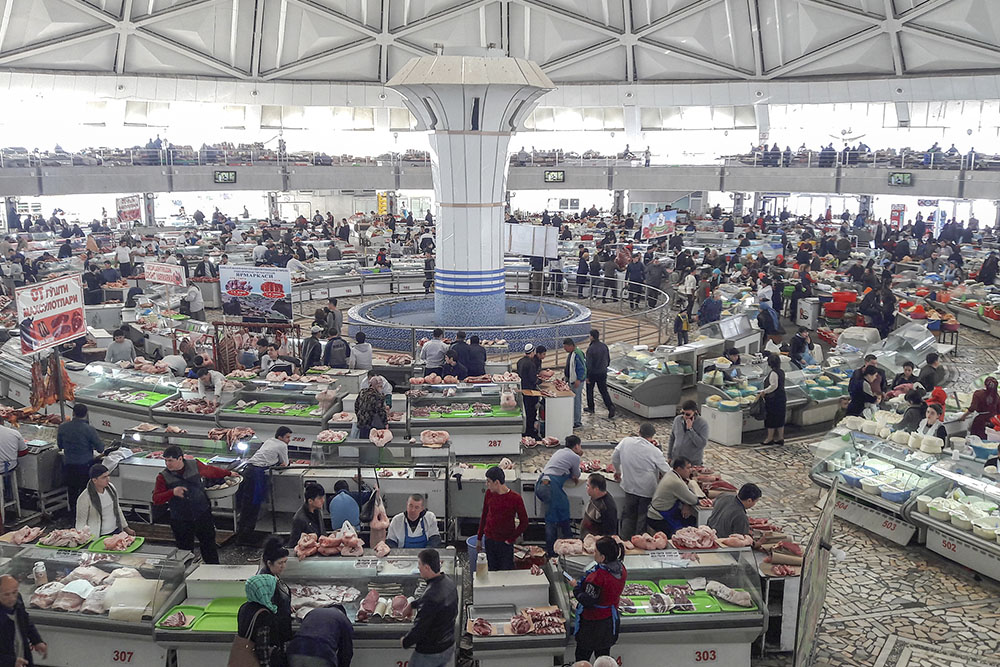 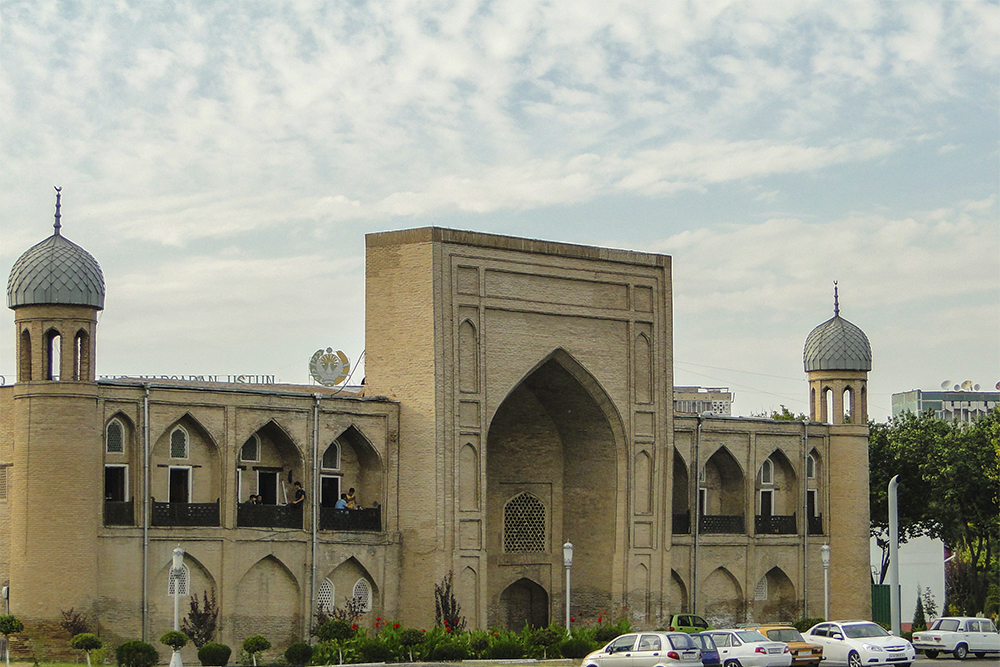 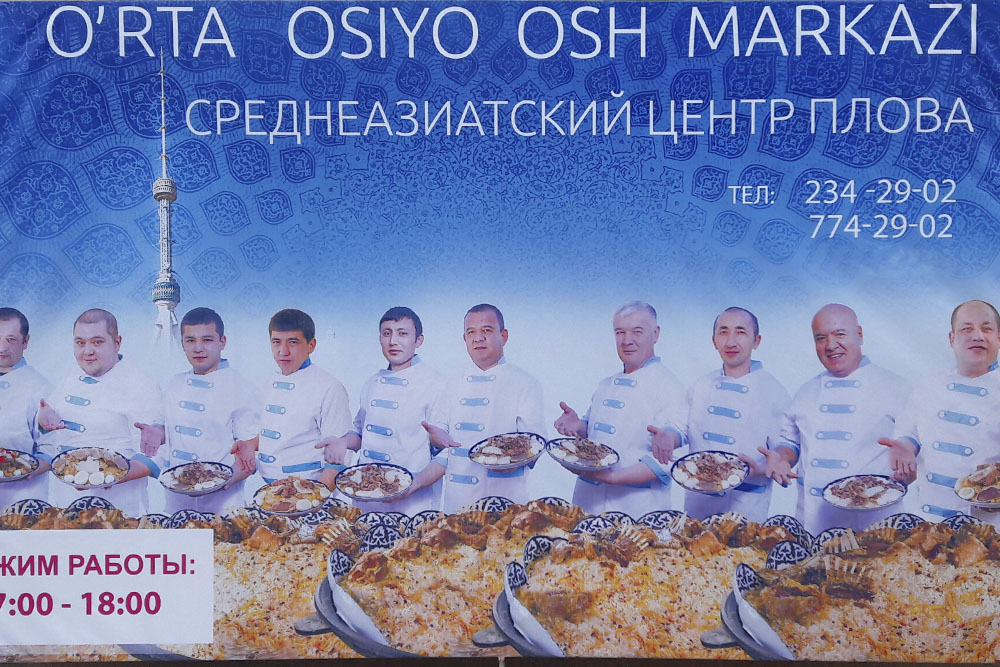 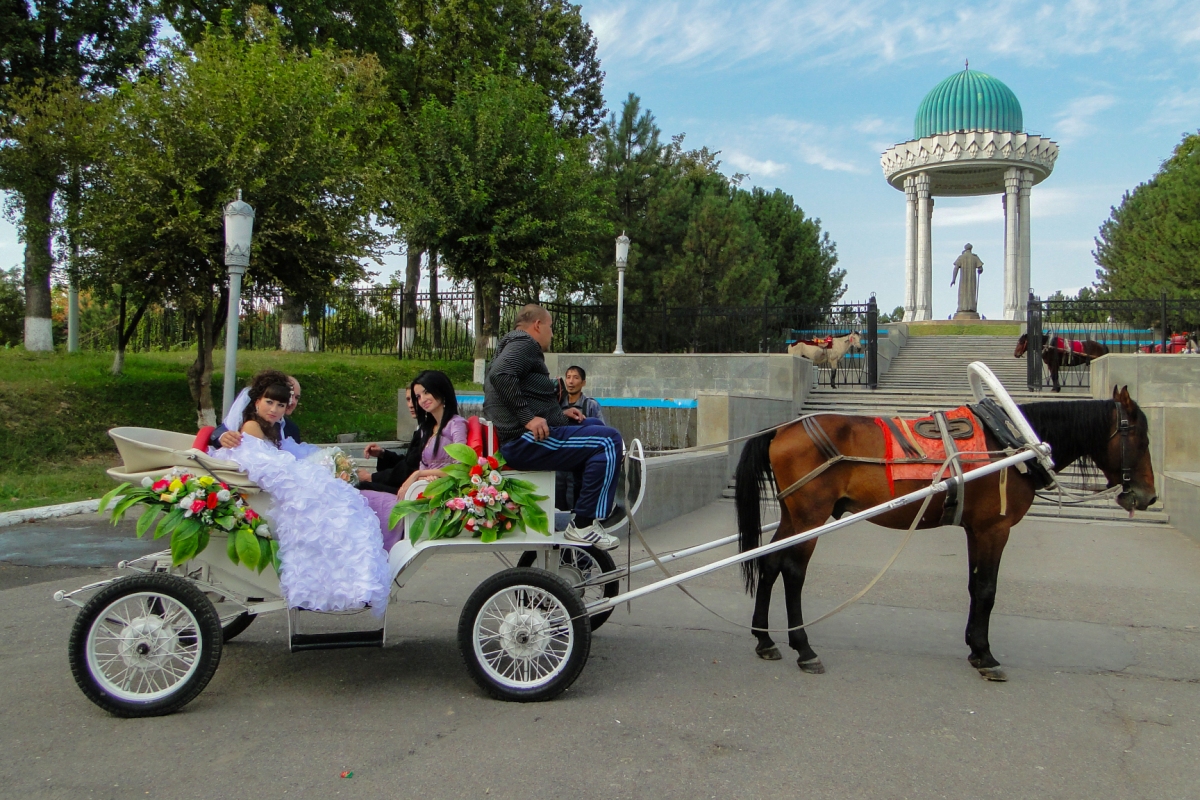 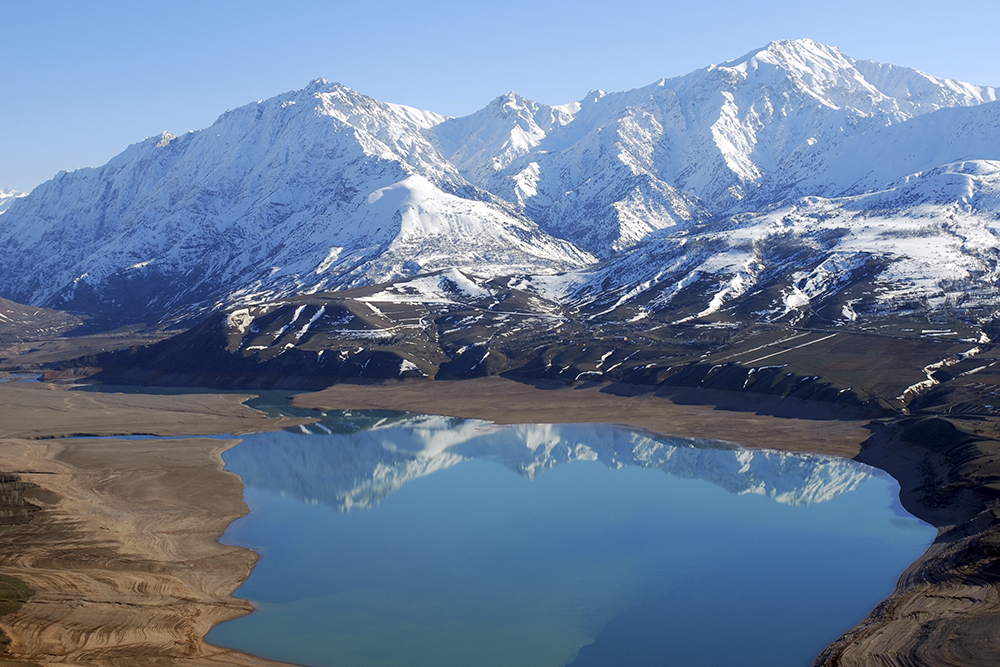 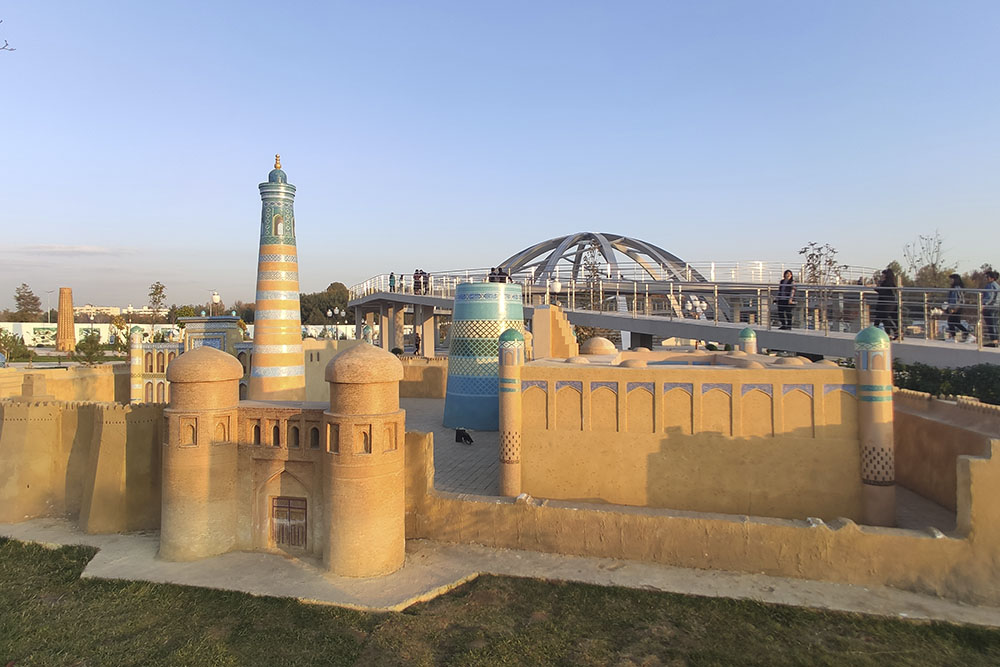 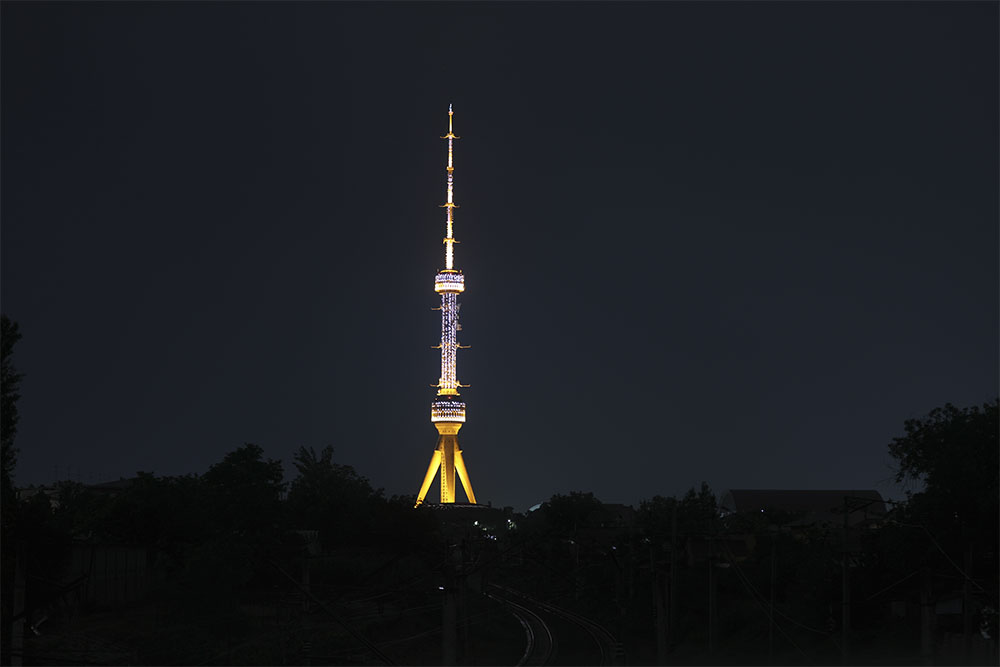 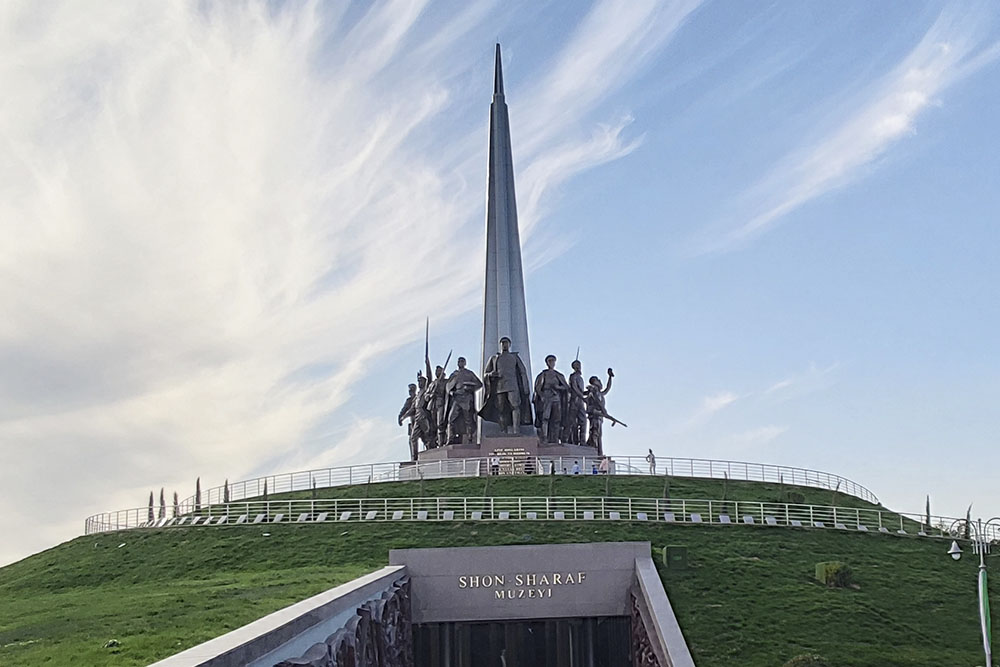 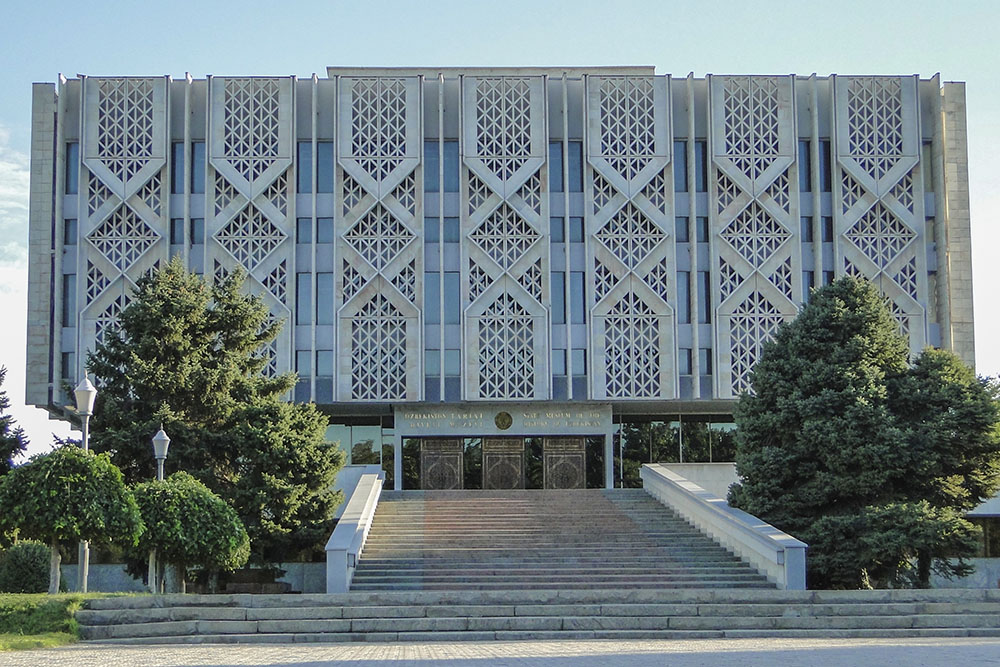