The Amir Timour Square is the heart of the new Tashkent. The square named after Amir Timour (Tamerlane), an eminent medieval political and military leader who created an enormous empire stretching from the Caucasus to China and from Siberia to India and existing for about 200 years in the 14th-15th centuries, features a magnificent statue of the great ruler. An inscription on the pedestal says ‘Power is in justice’ in four languages.

The layout of the square is a system of 8 alleys diverging radially from the statue of Tamerlane and originating 8 streets, which intersect with the annular avenues in the centre of the city.

The square is surrounded by a number of noticeable constructions, such as the many-storeyed ‘Uzbekistan’ hotel, the State Museum of the Timurid History, two late 19th-century brick buildings of the University of Law and the famous clock tower.

In November 2009 the Amir Timour Square was reconstructed. The Palace of International Forums ‘Uzbekistan’ was built to become the principal place for holding various events, including those organised as part of the activity of various international organisations, such as the Asian Development Bank, Shanghai Cooperation Organisation and others.

The total area of the building is 9.5 thousand sq km, which makes it one of the largest constructions of this kind in the capital. It includes three large halls, one with 2,200 seats and two for 300 persons each. But the magnificent appearance of the Palace of International Forums ‘Uzbekistan’ is what really strikes the imagination. Its facade is decorated with a colonnade, and the body is crowned with a huge dome 48 m high with a sculpture of storks on the top. A large amount of marble and glass is used in the exterior decoration. The surrounding territory is a combination of flower gardens, lawns and trees.

The old hotel ‘Poytakht’ was substituted by a new administrative building performed in the 19th-century style, which quite harmonises with the whole ensemble. 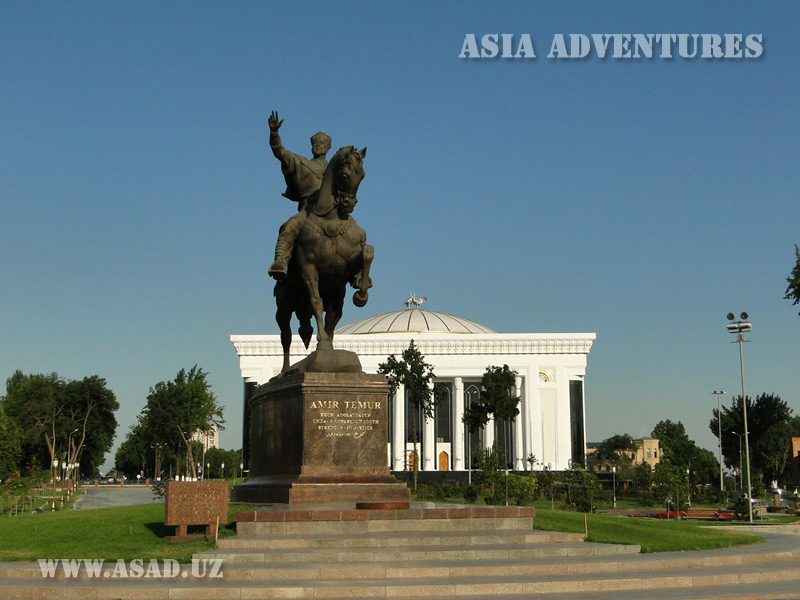 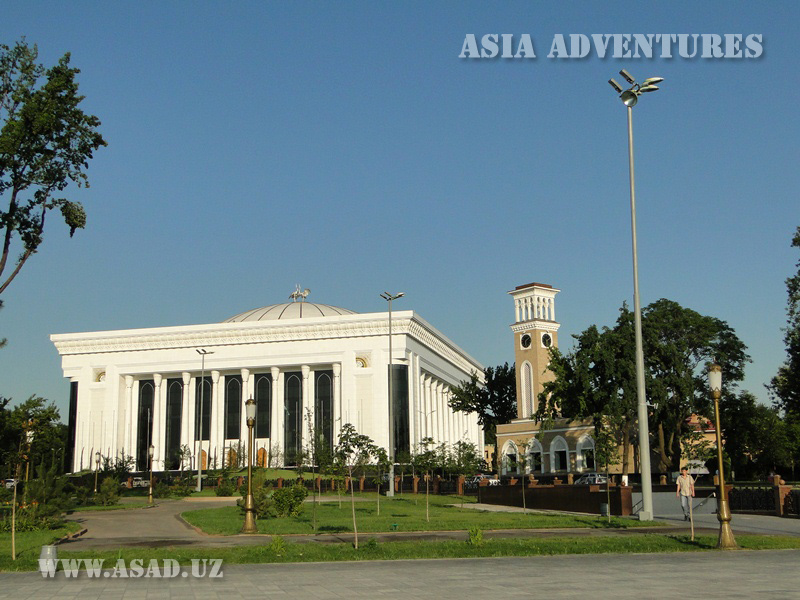 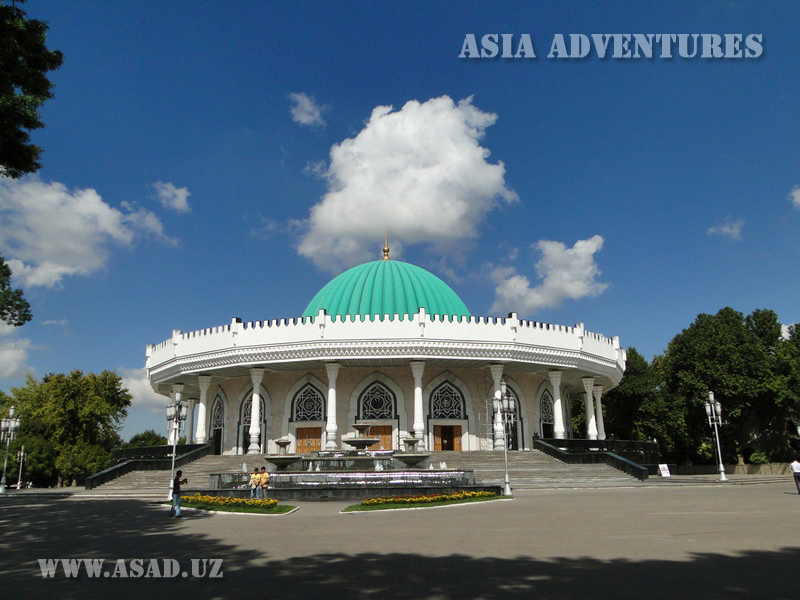 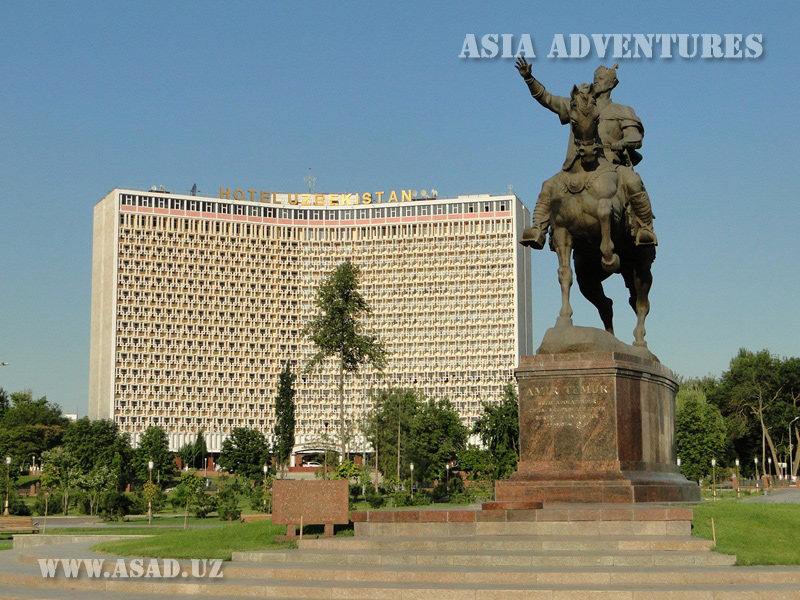 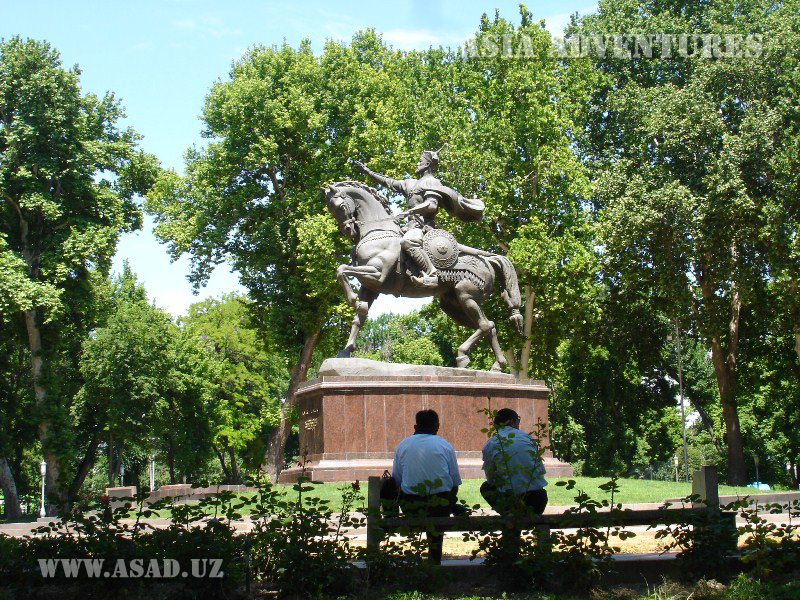