Fergana Valley, 300 km lengthwise and 100km across, lies between mountain ridges of Tien Shan (in the northwest) and Alay (in the southeast) at the eastern part of Uzbekistan bordering on Kyrgyzstan (north and east) and Tajikistan (south). Three provinces of Uzbekistan are there: Fergana, Namangan and Andijan provinces.
Central Asia’s first long and second deep river Syrdariya (nearly 3000km) runs through this valley making it an agricultural paradise: nearly everything except tropical fruits is grown there.
As long as 4 thousand years back, the valley already was agriculturally well developed. They grew pomegranates, grapes, figs, walnuts, rice, wheat and clever that Chinese got knowledge of only in the 2nd c BC and only due to their contacts with Fergana.
First ever Chinese to reach Fergana (“Parkana” by Persian and “Davan” by Chinese chronicles) Kingdom was Zang Qian - ambassador of Emperor Wudi of Han dynasty. Fergana’s "celestial horses" then became item of great interest to the Emperor and are believed to be forbearers of today’s world famous Ahalteke and Arabic breeds of horses. 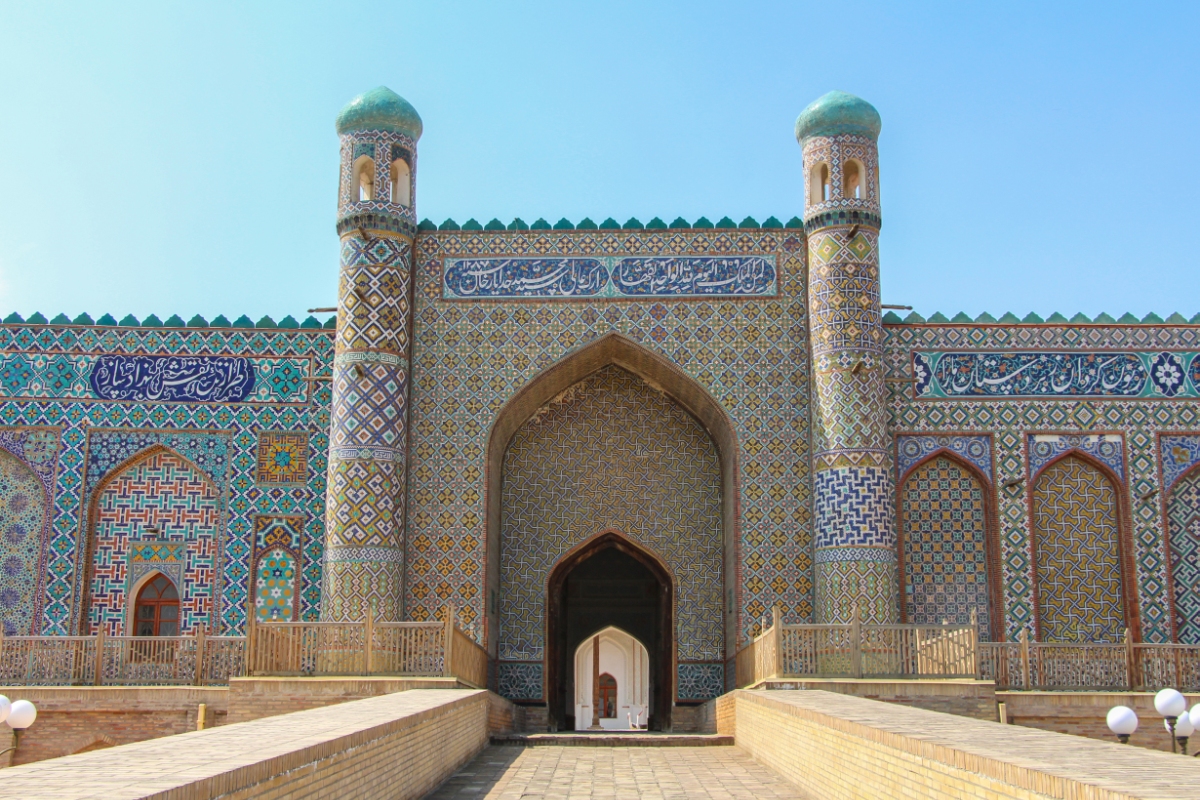 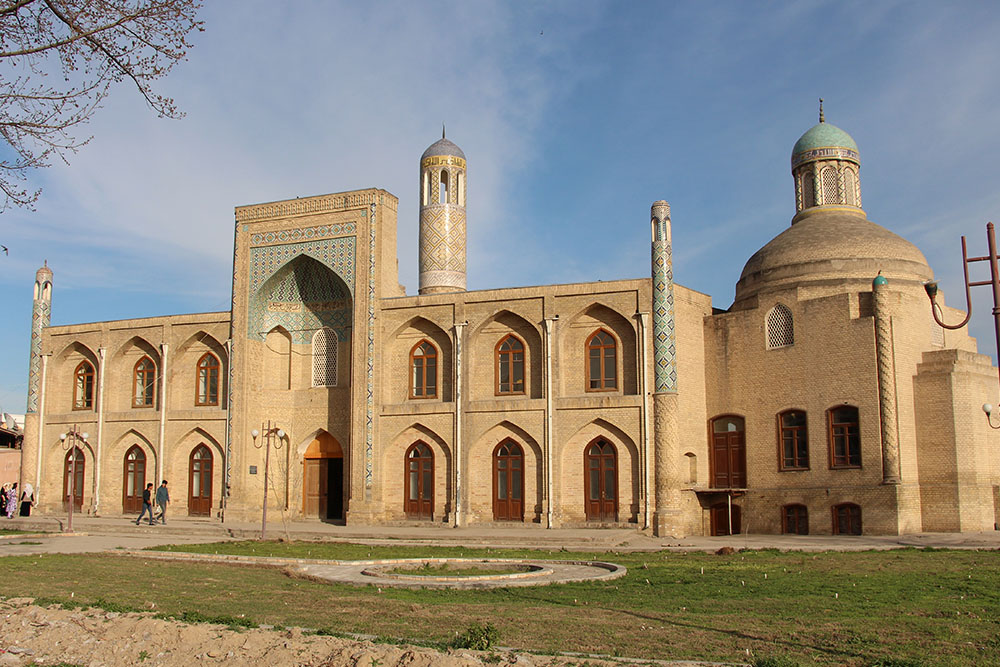 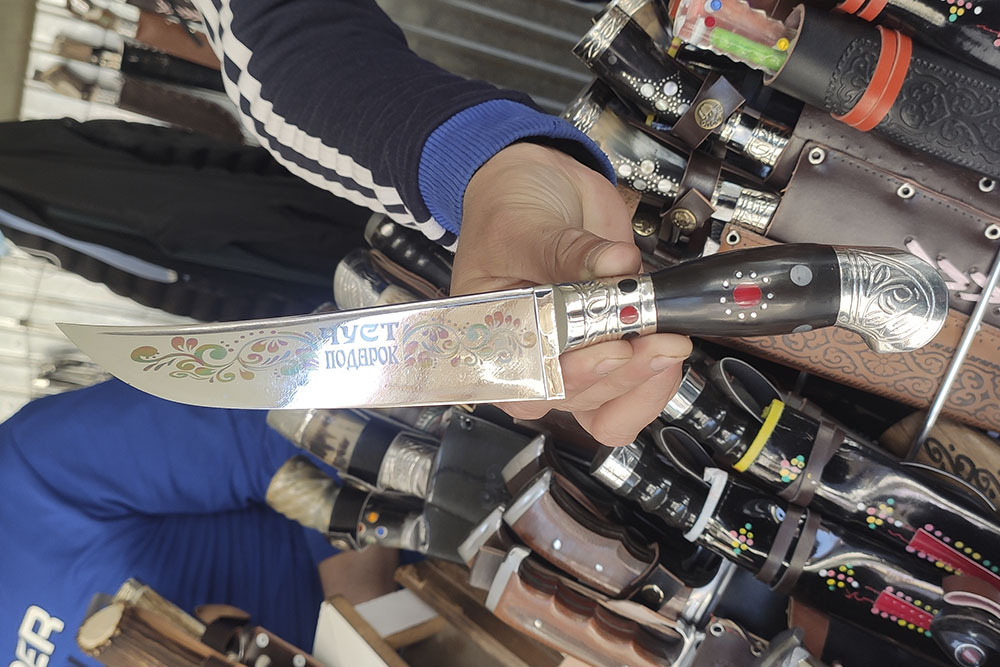 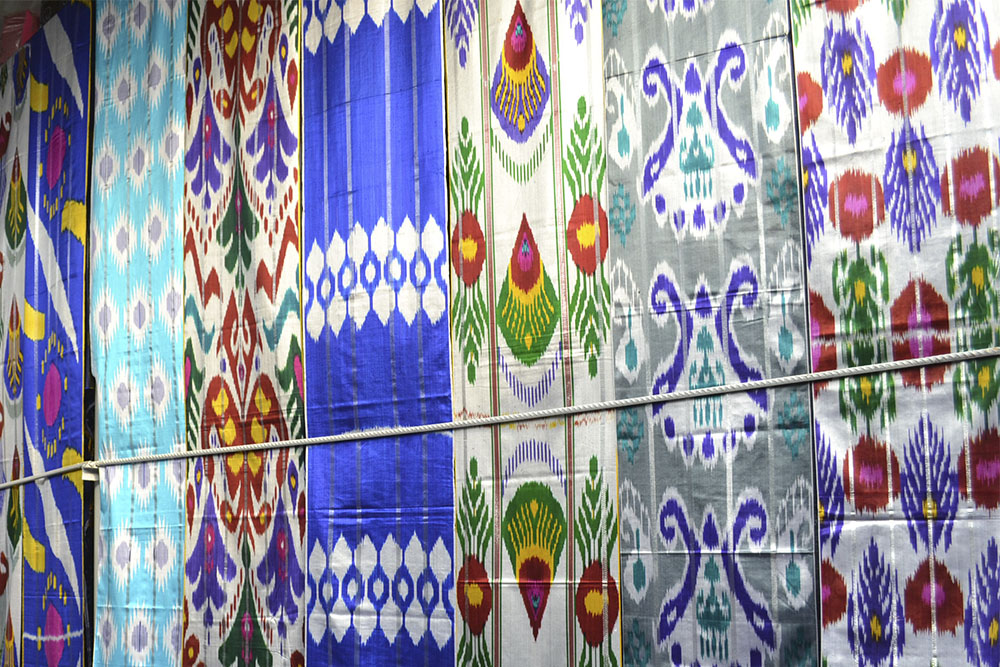 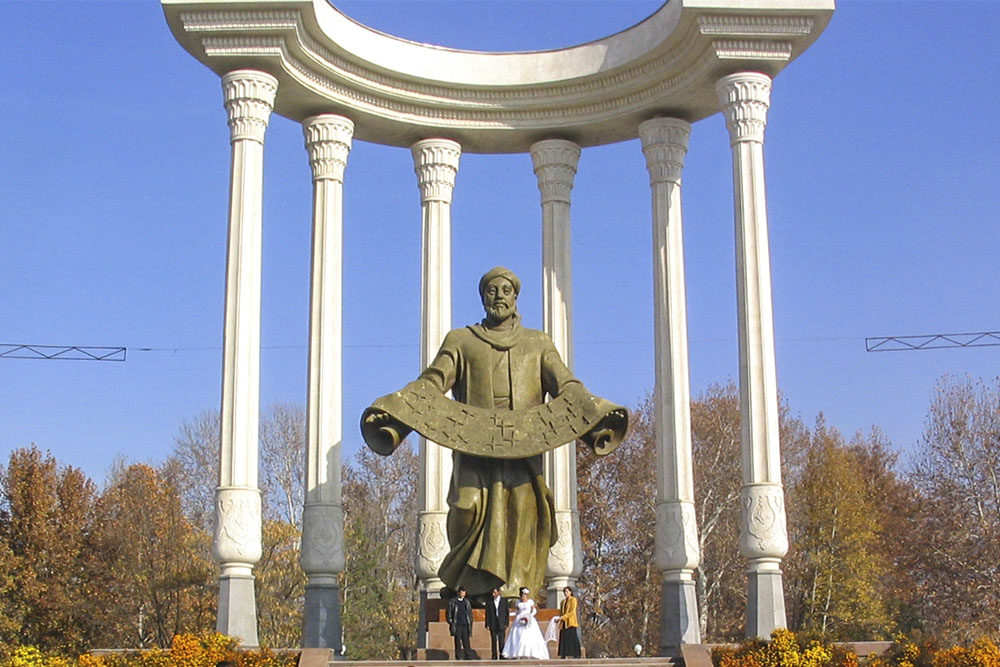 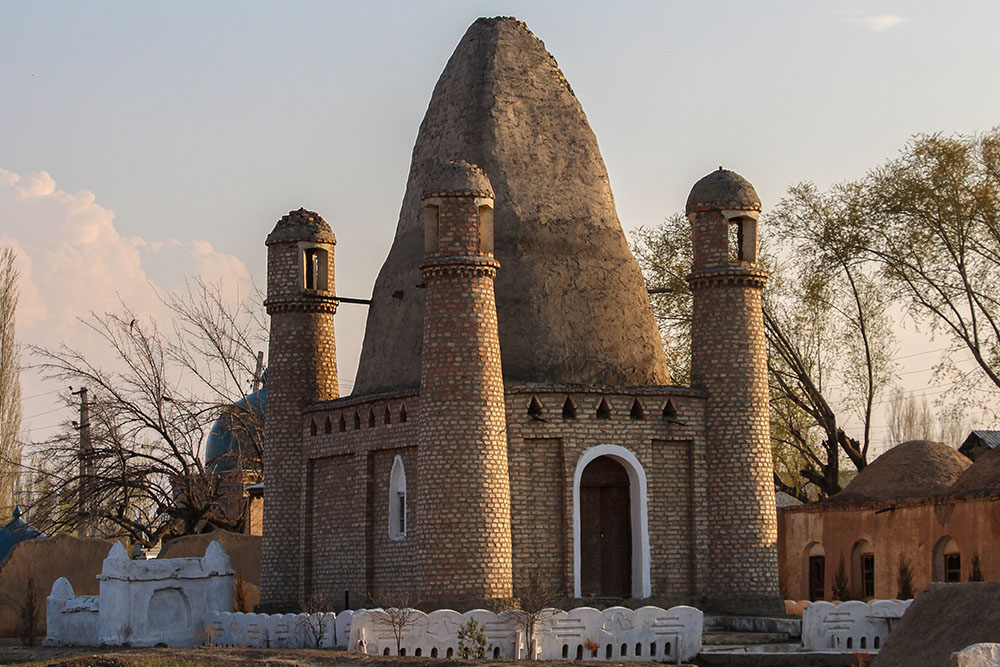